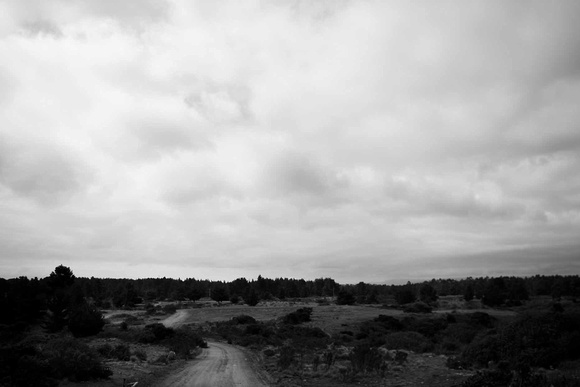 For 25 thousand Chileans, the dream of home ownership is called the Housing Solidarity Fund. This is a system that provides the State of Chile by allowing the poorest 40% of the population to apply for a savings account and social housing. While the grant amount is 280 UF (a little over 6 million pesos), applicants must ensure a minimum savings of 220,000. There are certain conditions that need to be met before being able to apply for a place in the program. Neither the head of the household nor spouse may have owned a home or have received prior housing subsidy of any kind. As well, neither the husband nor wife can apply at the same time, even when they are separated. In many cases, collective requests are made, i.e. entire communities are arranged together in a Housing Committee to raise funds and apply them to entire neighborhoods. Then the neighbors can organize bingo, festivals, fairs, and other activities that serve the community as a whole. Together they can support the hope, until the day arrives in which the symbolic stone is placed on the ground. All around some will cry, others laugh, and some are simply content to watch the unbelievers.

But beyond the numbers, looking a little closer, there are personal stories that speak of what the daily battle of raising a family is like, and also manage to collect 10 nominations required by UF. It is not easy for those who are among the most vulnerable of the population. To many, the dream is collapsing on the road. Veronica Pierola(27), Maria Luisa Palma(60), and Bernadette Riquelme(30) are not known, but they have something in common. They are three women who are the heads of household and have done everything possible to achieve home ownership for themselves, their children and/or grandchildren. Veronica is a home consultant, and sells cakes, pies and homemade bread on request. The kitchen in her last home was not even covered. Maria Luisa is from Quisco, and despite her age, works as a clerk, helps in a tango club, an elderly community, and sells fried fish. Bernadette has four children and manages a small business. Every weekend she has to leave early to sell her products in Lo Espejo. However, despite her efforts to apply for the Housing Solidarity Fund, eventually she had to withdraw from the program, without seeing her dream fulfilled.
Luis Sergio
Con la tecnología de ZENFOLIO Acuerdo de usuario
Cancelar
Continuar